The 2002 final of the series between England and India is a classic, fondly remembered by all who witnessed it. It was a titanic clash between the golden age of Indian cricket and an England team full of legends. Tendulkar, Ganguly, Yuvraj and Kumble against Hussain, Trescothick, Stewart and co. Take a moment and enjoy a stroll down memory lane!

This is the official channel of the ECB. Watch all the latest videos from the England Cricket Team and England and Wales Cricket Board. Including highlights, interviews, features getting you closer to the England team and county players. 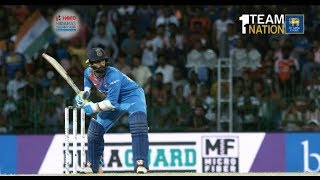 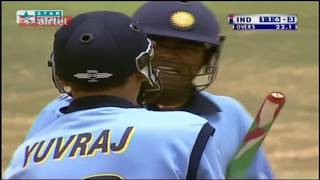 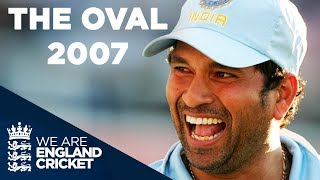 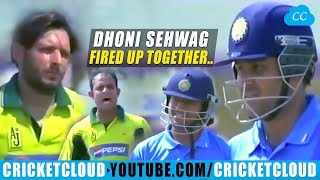 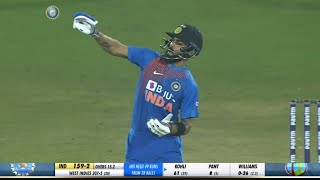 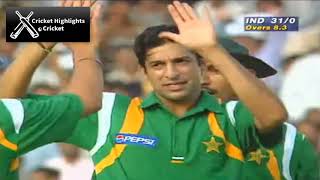 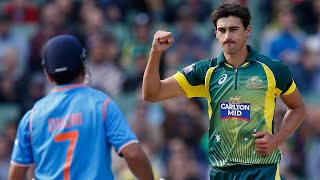 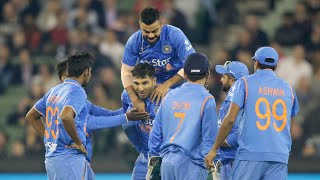 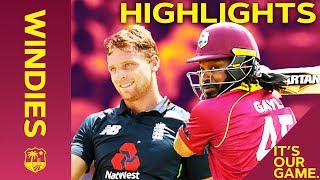 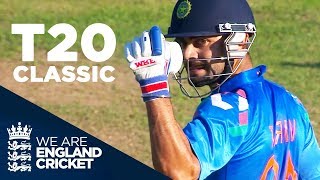 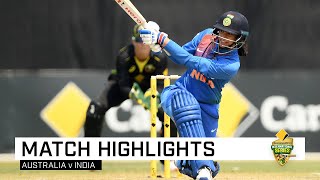 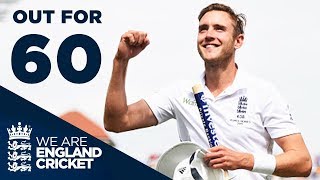